Enter a search term into the form below to search the site; to search a specific phrase please include that phrase within quotation marks (eg "Kittel takes final stage as Van Baarle secures race victory"), or alternatively simply enter specific words to find all instances of those words. 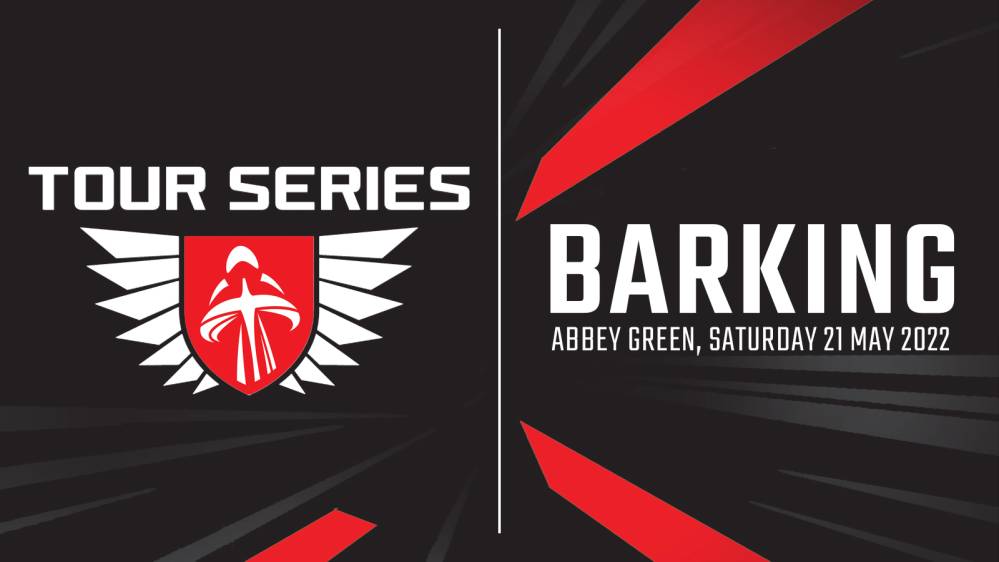 The Tour Series will return to London this year when Barking hosts a round of the UK’s leading domestic cycle race series for the first time.

The Tour Series will return to London this year when Barking hosts a round of the UK’s leading domestic cycle race series for the first time.

Taking place on Saturday 21 May, this round will form part of the inaugural Barking BikeFest, which will see the historic Abbey Green provide the backdrop to a full day of community fun and cycle-themed activities.

Barking will host the series in the year that the event will start alternating between staging the men’s and women’s races first and second on the schedule. Additionally, both events will take place over the same one hour and five lap distance, with the series continuing to offer equal prize pots for the winners. Winners of the women’s race will receive the Mary Wollstonecraft Cup after the pioneering feminist who once lived in the borough. 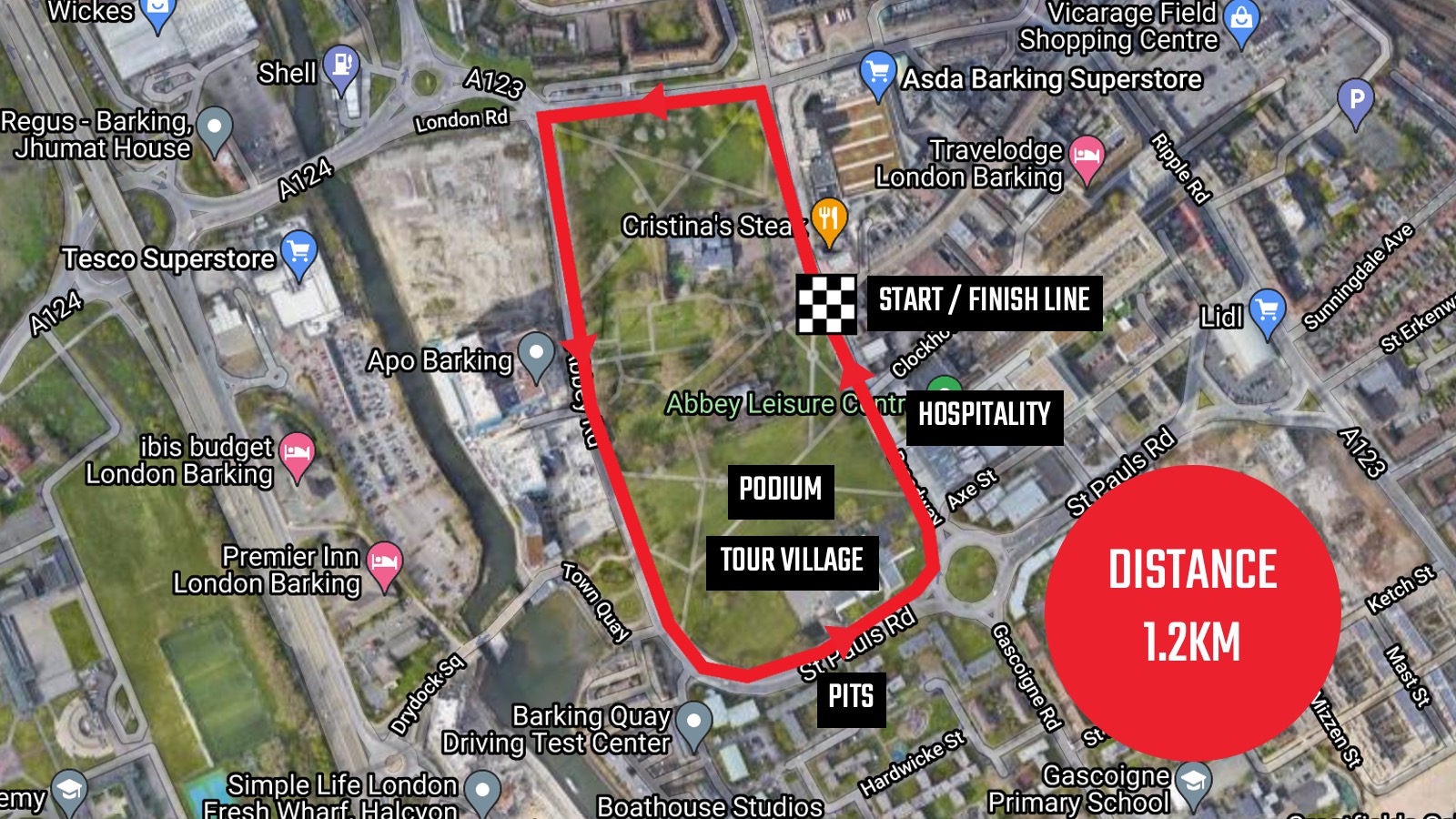 Photo: The Barking circuit looks set to be one of the fastest in Tour Series history

The 1.2-kilometre (0.7-mile) circuit will run anti-clockwise around the perimeter of the Abbey Grounds. Featuring only four corners, two of which are sweeping, it is expected to be one of the quickest courses in the series’ 13-year history.

Mick Bennett, Tour Series race director, said: “I know cycling fans have been clamouring for the Tour Series to return to London, so I hope they start making plans to come to Barking on Saturday 21 May! We’re excited to be a part of the first-ever Barking BikeFest, which promises to be a fantastic community event, and I can only thank everybody involved behind-the-scenes for all of their efforts so far. It’s going to be great!”

Councillor Darren Rodwell, leader of Barking and Dagenham Council, said: “BikeFest is going to be a fantastic free event for all the family. Not only will it be a wonderful celebration of cycling and sustainability but also of equality.

“It’s fitting Barking is to host the UK’s first ever gender equal cycling event as I believe our borough is the birthplace of radical feminism in the UK. From Mary Wollstonecraft, who lived here, to the Dagenham Ford women strikers, this borough has always fought hard for fairness and quality.”

Pat Hayes, Managing Director of Be First, Barking and Dagenham’s regeneration arm, which is helping to organise BikeFest, said: “We’re really looking forward to the BikeFest which will have top class racing and will be a wonder community event to celebrate and promote cycling, healthy living and green sustainable travel.”

About the Barking BikeFest

The Barking BikeFest will run from 11am to 9pm and will also include:

>> The Green Village – community fun and entertainment on Abbey Green

Further details information on timings of the day’s events will follow.

Stay up to date with all the latest tour news